Editor’s note: This story discusses the sexual assault of a very young girl.

Kyle Stephens lives in Chicago and works at a high-powered job with a lot of responsibility. She’s got a boyfriend and a full life.

“I love the little things,” she says. “I like to cook, I love to decorate. I like doing art, you know? And then just spending time with the people that I, that I like and love.”

But Kyle also has an incredibly disturbing story from her childhood. One that — as hard as it is to read — will help you understand who Larry Nassar really is. 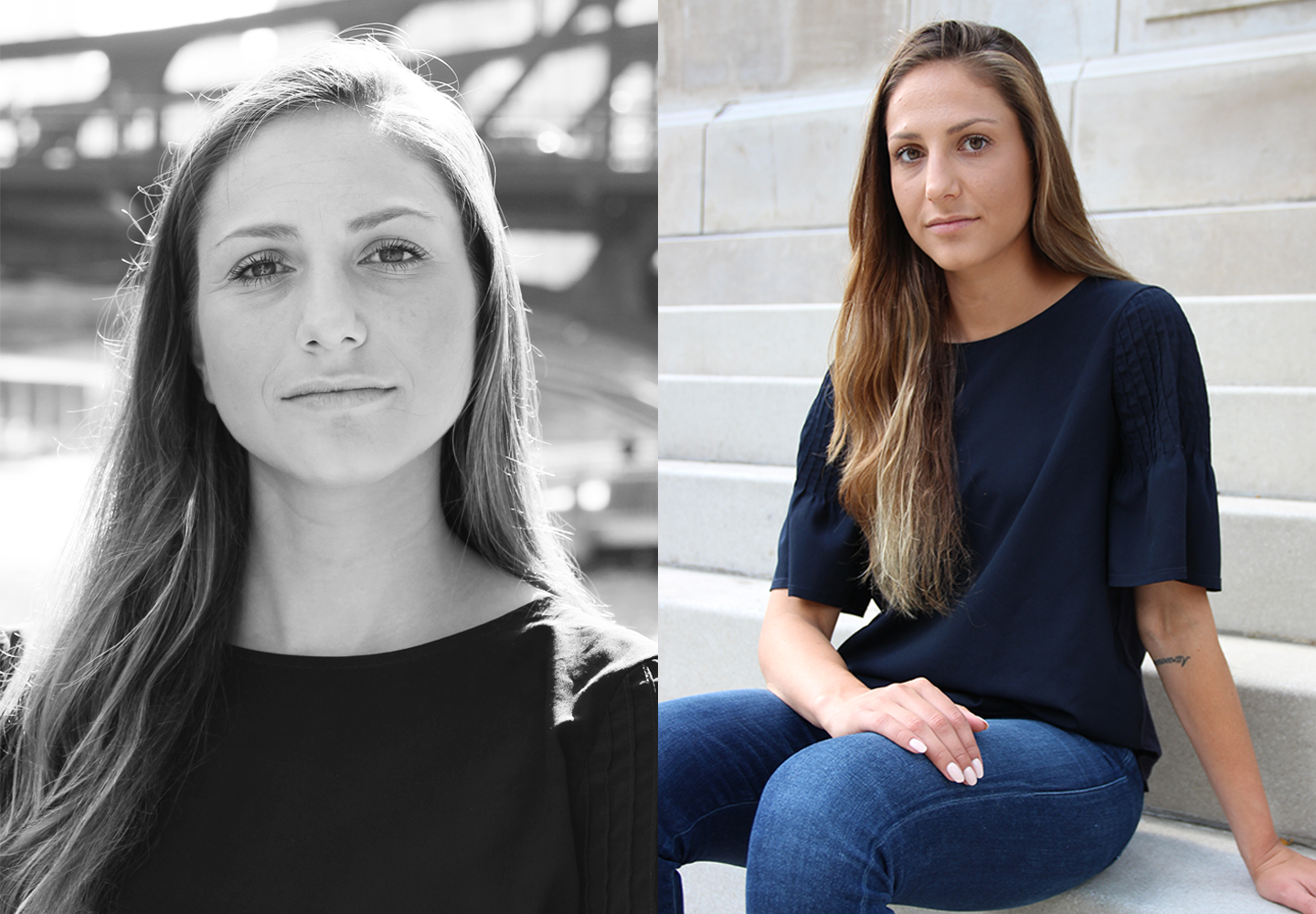 Throughout Kyle’s childhood, her mom and dad were close friends with Larry and his wife, Stefanie.

Larry worked at MSU. All four of them worked in medicine, actually. That’s how they met.

Just about every Sunday in the late 1990s, Larry’s wife, Stefanie, and Kyle’s mom made dinner together for the two families, trying out new recipes from Bon Appetit.

And that means every Sunday, Kyle and her older brother hung out in the Nassar’s basement.

“We didn’t have cable at my house, so like … having cable at the Nassar’s was like, what!” she says. “My brother would always be downstairs watching TV and I would go down the stairs just to be with him.” 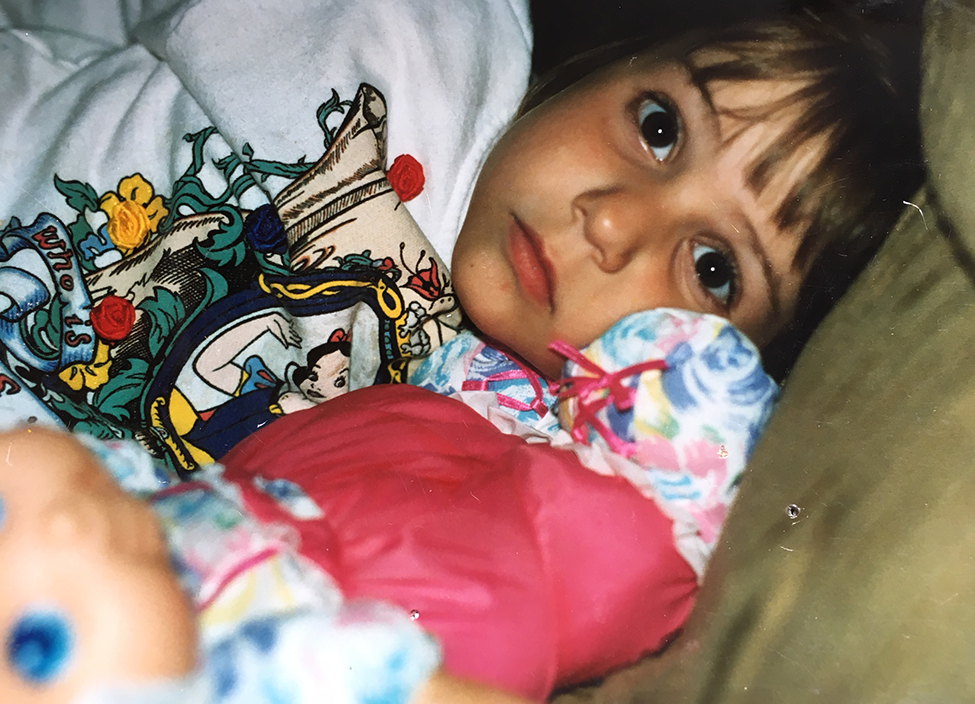 Kyle was six or seven then; still had some baby teeth. She loved Clifford the Big Red Dog, and watching TV with her big brother. They’d watch endless cartoons and Disney movies in that basement.

While the adults were upstairs cooking and chatting, Larry would offer to go downstairs to play hide and seek with Kyle and her brother.

“Almost phrasing it in a way where it’s like a nice thing for him to be doing for you to relieve you from your children for a bit,” Kyle says.

Except it wasn’t like that. Larry was not just checking in on the kids.

“Larry would come downstairs, and… ask us if we wanted to play hide and go seek, to basically get us separated,” Kyle remembers. “My brother probably spent a lot of time hiding.”

Or Larry would just sit down with Kyle on the couch. He’d get a blanket and put it over the two of them.

“And then just act like he’s watching TV with us and then abuse me under the blanket with my brother sitting next to us,” says Kyle.

Under the blanket, Larry would take Kyle’s tiny six-year-old feet onto his lap. He’d unzip his pants and rub her feet against his penis.

Larry would slip his fingers inside her shorts. Inside her prepubescent vagina.

During games of hide and seek, Kyle hid next to the furnace in a boiler room under a utility sink by the washer.

Larry would point to his penis and say, “You can see it anytime you want.”

Kyle was too little to understand that this was wrong, or even something she should tell her parents.

The abuse continued, week after week, for six years.

Then, when Kyle was 12, she told her parents: “When Larry rubs my feet, he uses his penis.”

They didn’t go to the police. Instead, they took her to a child psychologist, who said he didn’t have enough information to report Kyle’s allegations.

After that, Kyle’s parents and Larry sat Kyle down in her living room to talk.

Kyle recalls Larry himself telling her, “‘No one should ever do that, and if they do, you should tell somebody.” 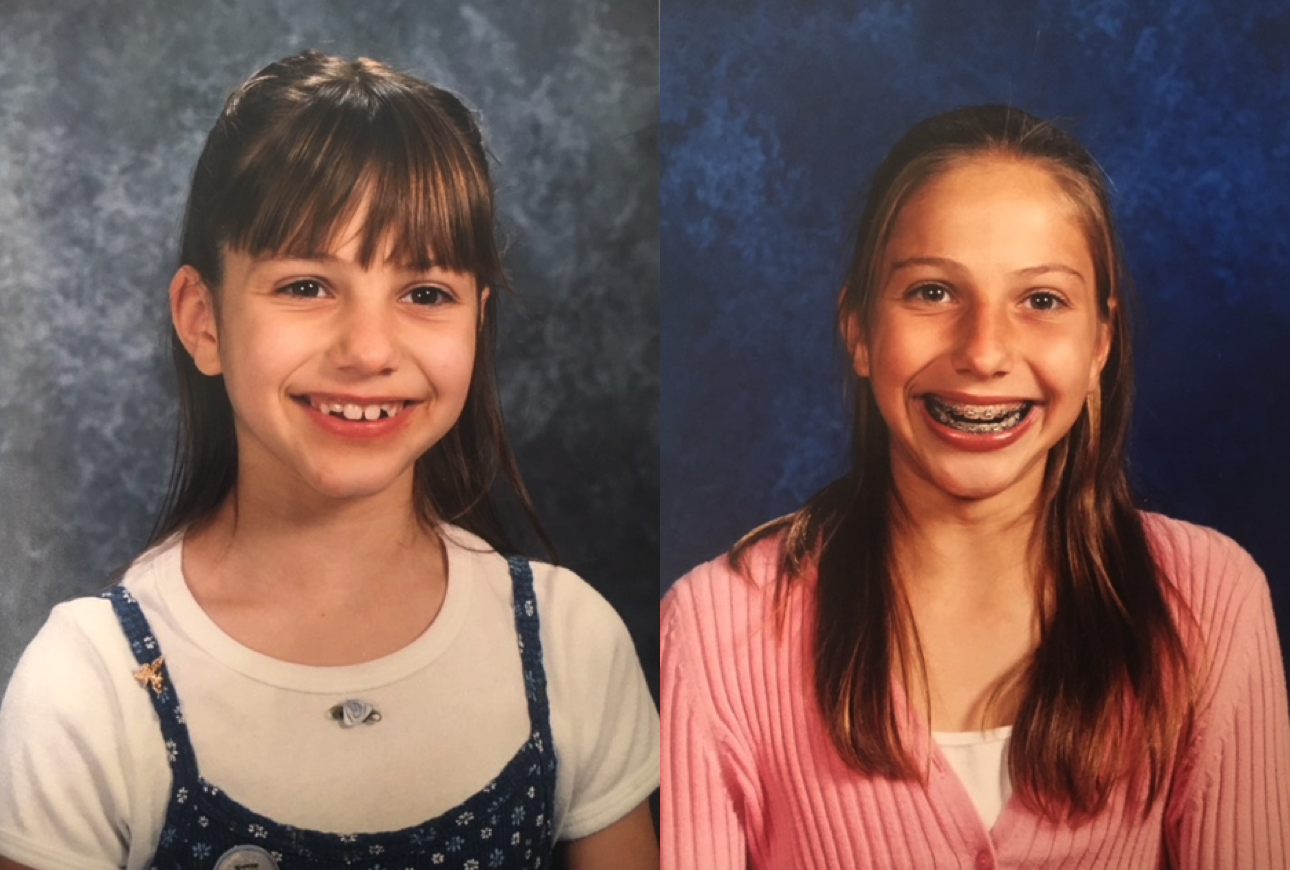 We reached out to Kyle’s family a few times. Through Kyle, they said they didn’t want to participate. Phone calls and a letter to Kyle’s mom went unanswered. Kyle’s memories are backed up by a 2016 police report that interviews her family.

The abuse stopped. But it all felt so surreal.

To stay sane, Kyle replayed the abuse in her head, over and over again.

Just to reassure herself that she was not a liar. That she knew the truth.

And over the years, Kyle told other people too: close friends, her boyfriend, therapists.

But she saw nothing change. Larry still had his job at MSU. Still volunteered at club gyms and a high school, and worked at the Olympics.

So Kyle waited for someone to catch Larry. She waited for the day she would finally be believed.